Chemical pesticides, fungicides and herbicides in our country are mostly imported, sold by authorization, packaged and sold to farmers. The quantity of imported pesticides has increased tenfold in the last 10 years in Vietnam, while the area of agricultural land has not increased. Monocrotophos (MNPs) is an organic pesticide, which was banned to import in at least 46 countries in the world. The MNPs applications in agriculture resulted to the contamination of surfacewater, groundwater, leading to neurotoxicity and stressogenic effects on different organisms. In this study, straw-a very popular material, especially in rural areas in Vietnam, was modified with iron nanoparticle under heat treatment of 400 oC, assigned as modified activated carbon (MAC). Adsorption method is used with the advantages of being easy to implement, available raw materials in nature and low cost. Adsorption efficiencies of modified AC and its precursor to remove MNPs were calculated. Results showed that the MNPs adsorption behaviors well followed to the Langmuir adsorption model, and the modified AC with PAM obtained the highest adsorption efficiency for MNPs. All the samples were characterized by advanced instruments. * Manufacturing bio chair (BC) from original straw : The raw material is the straw, a source rich in carbon. Wood waste is put into a glass flask at 400 oC for 3 h to create bio char (BC). BC was then cooled down at room temperature and finely ground to create well particles. Afterward, BC was used for the following liquid phase modification with NH4OH solution to improve the amine (-NH2) surface functional groups. 05 g BC was put into 100 mL solution of NH4OH in 1 h, the product called as BCN. * Iron oxide nanoparticles : The ferromagnetic oxide nanoparticles are made from FeCl3.6H2O and FeCl2.4H2O salts, with molar ratio 1:2, dissolved in ethanol at 105 oC, pH is adjusted to 11, then the NaOH solution is slowly added and the mixture was stirred for 30 minutes. The precipitate was washed with distilled water and dried in 24 h under vacuum to obtain Fe3O4. * Final material synthesis Fe3O4/BCN (FBCN): Fe3O4 and BCN particles are used as starting materials to disperse onto polymers. 1g Fe3O4 and 5g BCN are weighed and dissolved into 300 mL ethanol, then ultrasonically shaken at 70 oC for 1 h until the nanoparticles are uniformly dispersed. Add 05 mL of 3-(2-aminoethylamino)propyl]trimethoxysilane (AEAPTMS) slowly and shake vigorously. A solid mixture, denoted as FBCN, is obtained with a magnet. Weigh 1.5 g of this mixture, continue to heat it at 500 oC for 2 h, then let it cool naturally to obtain FBCN and store it in a desiccator used for MNPs adsorption process. 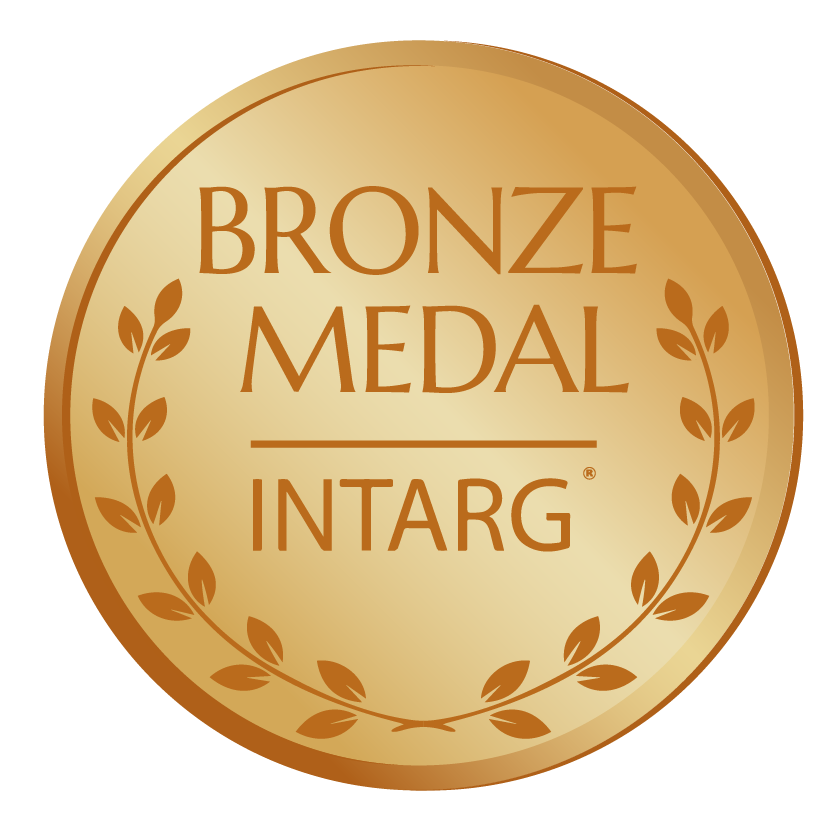